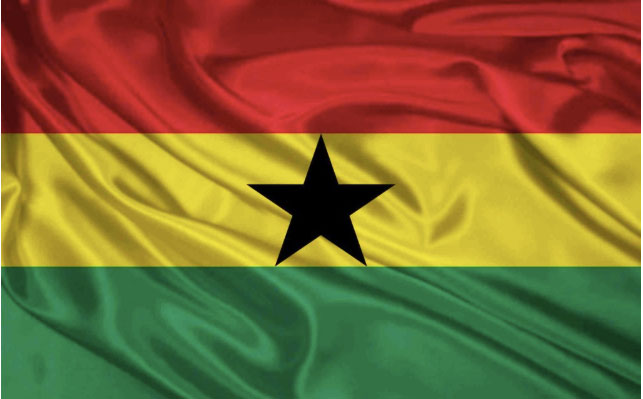 Ghana’s Parliament has passed a law that legalizes the use of cannabis for health and industrial purposes but gave the country’s Narcotics Control Board (NACOB) oversight of industrial hemp.

The NACOB is also charged with the responsibility of controlling and eliminating the trafficking of illegal narcotic drugs under the new law.

Hemp stakeholders in Ghana had criticized the law as it was moving through the legislative process because it puts hemp under control of the country’s drug authorities.

“HAG insists that the inexperienced drafters of Ghana’s drug laws blindly categorize industrial hemp as part of the basket of narcotics despite extensive facts to the contrary,” Nana Kwaku Agyeman, President of Hemp Association of Ghana (HAG), said in late December. “We seem to get lost in this issue of getting high, and all we can talk about as Ghanaians is smoking.

HAG has estimated that taxes to the Ghanaian government could bring in more than $10 million per 100 acres of industrial hemp if processed on a “whole-plant” basis.

HAG in December announced it had signed a deal with Soringa TM, a Ghanaian-owned cannabis operator based in Portugal, that would “gross a staggering $56 million in five years from merely cultivating and exporting industrial hemp from a land size approximating 100 acres. It will rake in around $2.8 million per harvest of HAG’s industrial hemp on the planned 100 acres,” according to the website ghvan.net.

Hope for hemp in Arkansas

Pain Relief! For Arthritis And More!

CBD is the Wild West